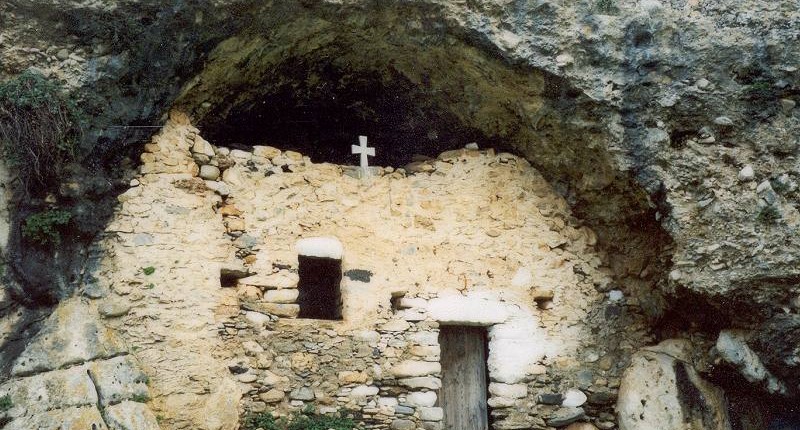 Sagri with its ancient monuments, Byzantine Churches, Venetian castles is one of the interesting places in Naxos Island. The plethora of old Byzantine churches and Monasteries in the area are reminiscent of the famous Byzantine area of Mystra. The village itself with the beautiful island houses, quaint cobblestone alleys’s old churches and monasteries, amazing windmills and above all its hospitable inhabitants, gathers the interests of both local sand visitors to the area.

The Monastery of Agios Elefterios in Sagri, that operated as a school during the Turkish occupation and Palaiologos Tower since 17th century in Sagri Valley with the chapel of Virgin of the Tower next to it are both worth a visit. The church of Agios Artemios in Sagri valley opposite the Holly Cross was built during the Iconoclastic period (8th – 9th century). It is a simple single spaced, domed church which was built the 9th century. The Monastery of Holy Cross or Vazaios Tower since 17th century on the way to Agiassos is another indication of the importance of the area.

IIn Sagri area are the remains of the ancient temple dedicated to goddess Dimitra (530 BC).

Keramoti is 29 kilometres away from Naxos Town and beautifully surrounded by mountains and tt is...

Potamia is a group of 3 pretty villages, Pano Potamia, Kato Potamia and Mesi Potamia. It is narrow...

Moni is one of the picturesque villages of Naxos with beautiful views to the mountains. It is one...