Portara – Naxos Town
Portara is the most famous monument in Naxos. It is a huge gate (6 metres height, 3.5 metres width), remain of the ancient temple dedicated to Apollo, that Naxos tyrant Lygdamis began building on Palatia Islet in 6th century BC. It is located at the northern part of the port and can be seen from the ships which approach to Naxos

Venetian Castle
Naxos Town Castle was built during the three-century Venetian rule (1204 to 1537) on the island. It is an impressive monument located on a hill- the natural acropolis- of Chora. This medieval settlement is still inhabited and preserves its original form and characteristics. The Castle’s walls created by the external walls of the peripheral houses, form a pentagon and there are 3 gates to the inside of the Town Castle. Near the north-western gate stands Glezos Tower (Krispi) which extends along both the northern and the western side of the Castle.

Theologaki Church in Naxos Town
It is a beautiful church, built in a cave with frescoes since 1200.

Panagia (Virgin) Drossiani Church in Moni
The Church of Panagia Drossiani is an Early Christian tri-apsidal church with a dome. In the northern side there are 3 single room chapels. The interior walls are decorated with wall paintings of various phases. The church has probably originally been a Catholic Monastery. Worth noticing are the benedictory inscriptions of the 6th and 7th century on the walls. The church was restored in 1964 and the wall paintings have been cleared from the recent layers.

Panagia (Virgin) Protothrone in Halki
Panagia Protothore is a church designed as a cross with dome, and is one of the earliest of this type, dated in the first half of the 9th century. The church was initially a basilica. Inside the church there is also a chapel of Agios Akindynos. On the inner walls there are 5 layers of wall paintings from the Early Christian, Middle Byzantine and Late Byzantine periods. The church is used until today as a Orthodox Christian church.

Panagia Argokiliotissa near Koronos village
The church boasts a miracle icon which every first Friday after Easter attracts thousands of pilgrims.

Find Your Hotel in Naxos 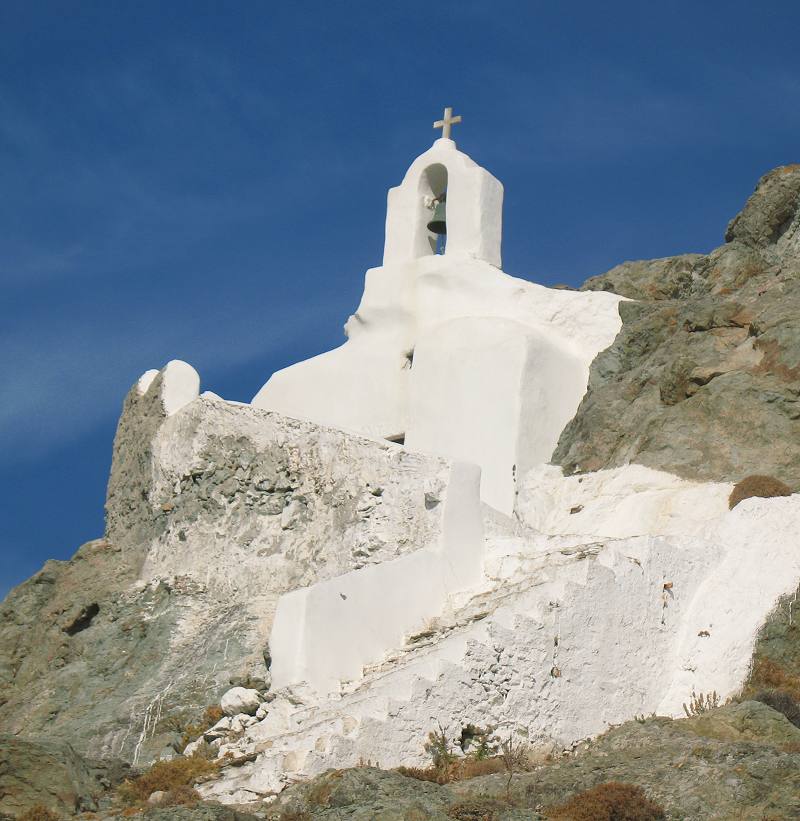 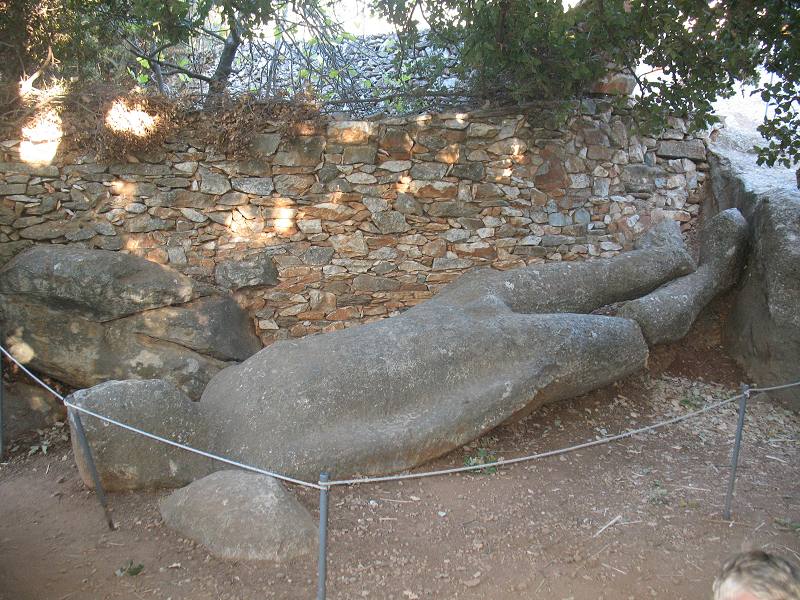 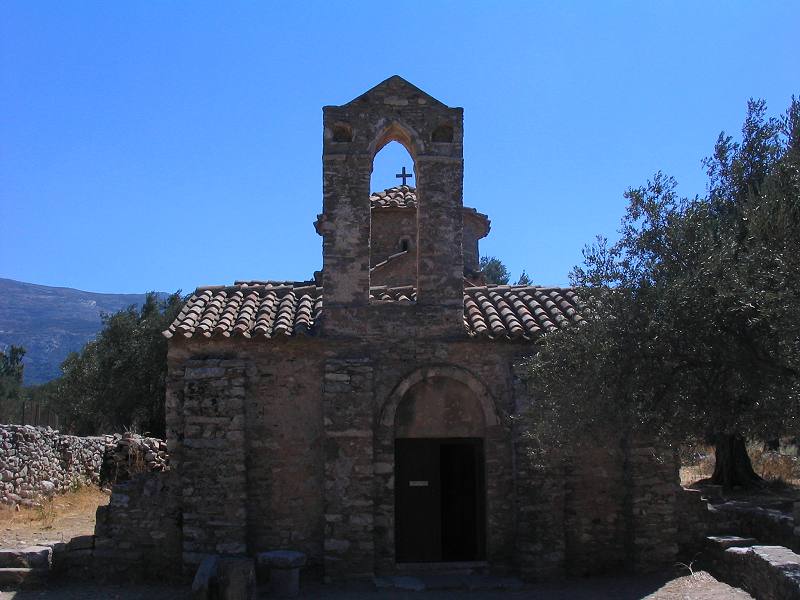 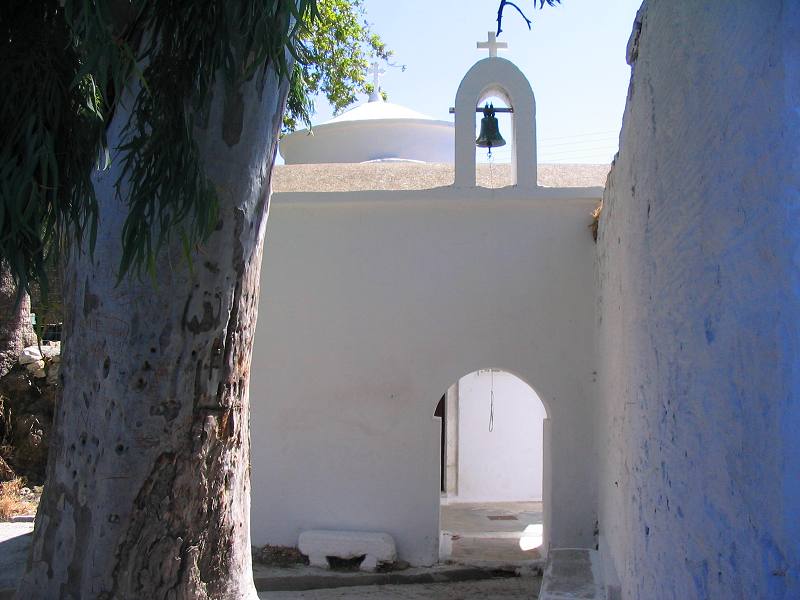 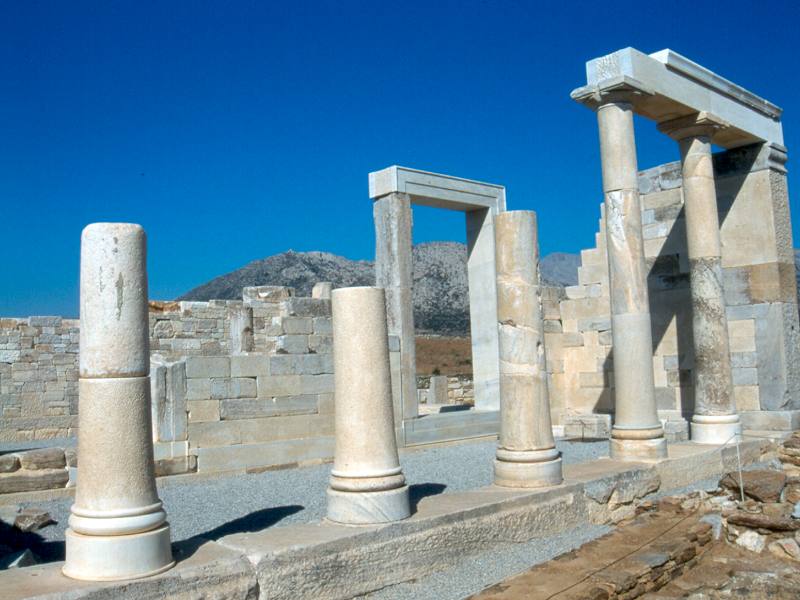